Construction has been progressing on the power plant with a power generation capacity of 1,248 MW (624 MW x 2 units) located in Moka, Tochigi Prefecture. Kobelco Power Moka confirmed that the No. 1 unit has satisfied the prescribed conditions for performance, enabling commercial operation to begin.

The Moka Power Plant, which is supplied with city gas by Tokyo Gas Co., Ltd., generates electricity with one of the highest levels of efficiency in Japan using gas turbine combined cycle power generation, a state-of-the-art method. Also, the Moka Power Plant is not located in a coastal area where many power plants are often situated. It is located inland where there is no risk of encountering tsunami. Owing to the dispersion of risks, the project has been selected as an example of strengthening the national resilience and energy infrastructure by Japan's Cabinet Secretariat and the Ministry of Economy, Trade and Industry. This power generation business aims to contribute to society by improving the power generation self-sufficiency rate, an aim of Tochigi Prefecture. The No. 2 unit is currently under construction and is anticipated to begin commercial operation in the first half of 2020. 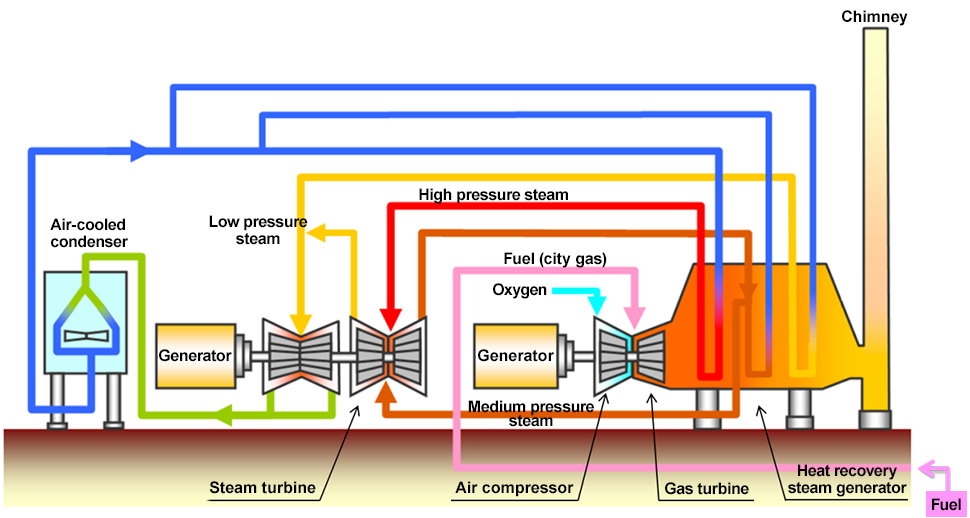 Outline of the Moka Power Plant 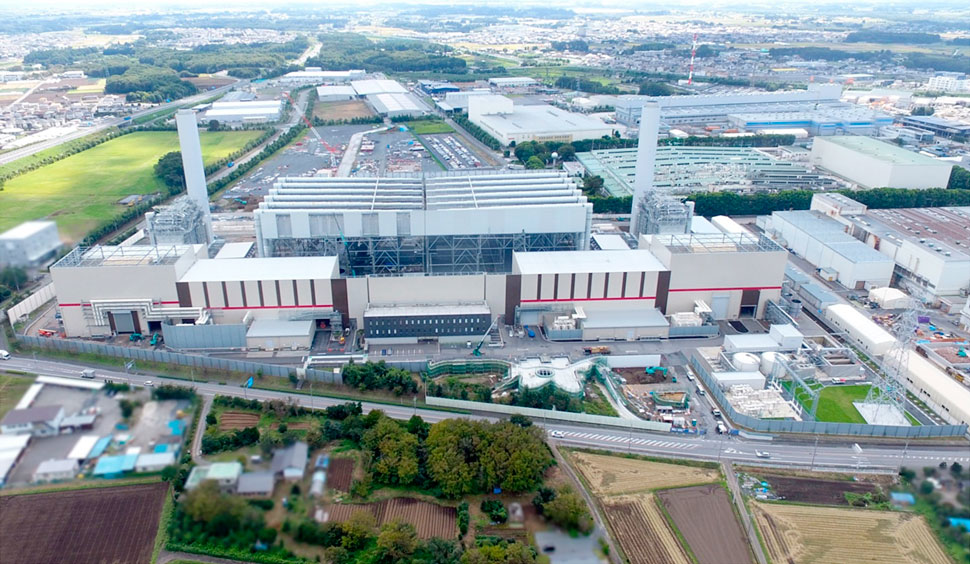