The two companies will conduct joint research on the Corona Youthful, an actual ship, over the next three years to verify the durability and performance of the equipment under real operating conditions.

The binary cycle power generation system mounted on the ship can generate a maximum of 100 kW of electricity from the exhaust heat of the main ship engines. In the past, the exhaust heat was largely discarded. By effectively utilizing the exhaust heat to generate electricity to serve as auxiliary power for the ship, the system contributes to reducing carbon dioxide and fuel for the generator engines.

The shipping industry is urgently pursuing efforts to reduce CO2 emissions by 40 percent by 2030 and 70 percent by 2050, compared with 2008, under a strategy adopted by the International Maritime Organization.

Kobe Steel aims to expand its binary technology globally while contributing to reducing the environmental burden. 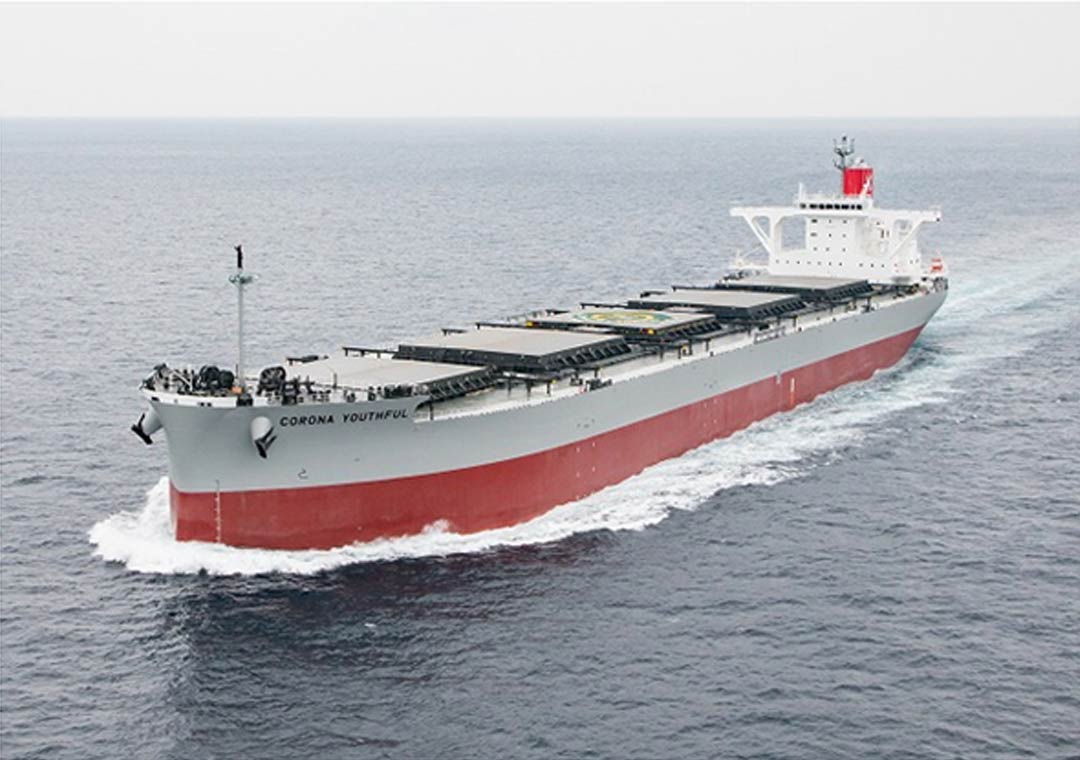