KOBELCO supports TGR TEAM SARD in the Super GT Series, an international car race. The Super GT Series of car races use street cars that have been significantly remodeled. The race began in 1994 as the All-Japan Grand Touring Car Championship. Since 2005, Super GT has become an international event. About 500,000 people attend the races each year. Super GT is Japan's largest, most popular motor sport.

TGR TEAM SARD, a well-known team, has been participating in the competition since 1994. This challenging motor sport combines man and next-generation technology. As it shares similar concepts with monozukuri-ryoku (manufacturing capabilities), the source of KOBELCO's competitiveness, we decided to participate as a sponsor of the racing team in the 2012 season.

Race Results of the most recent 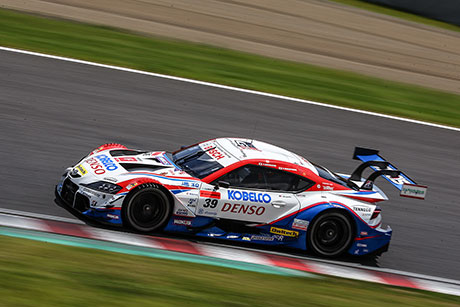 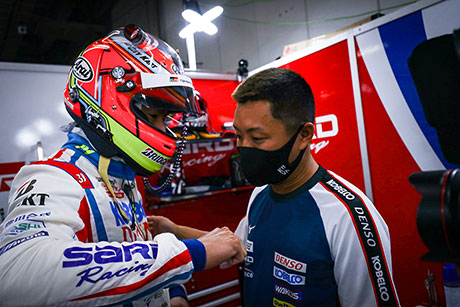 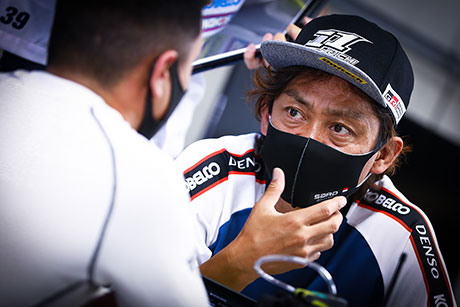 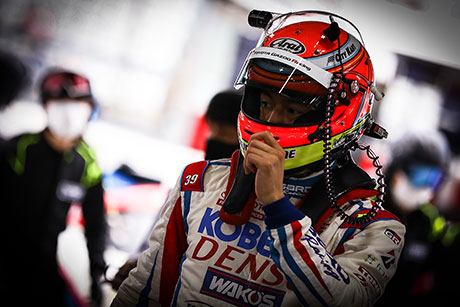 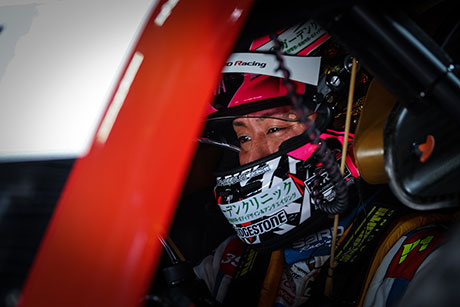 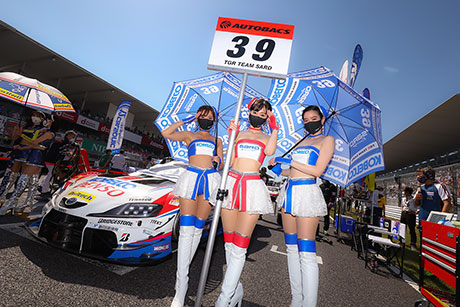 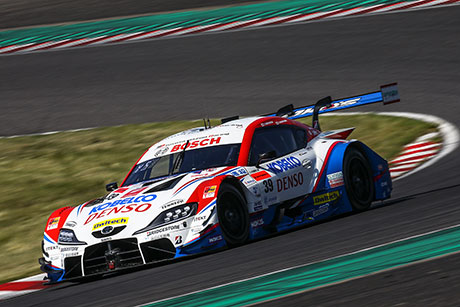 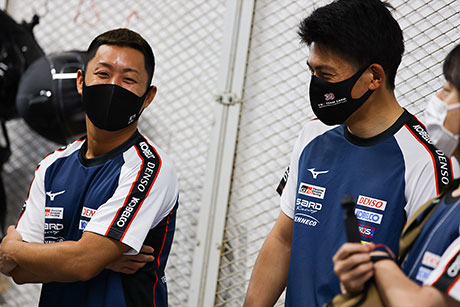 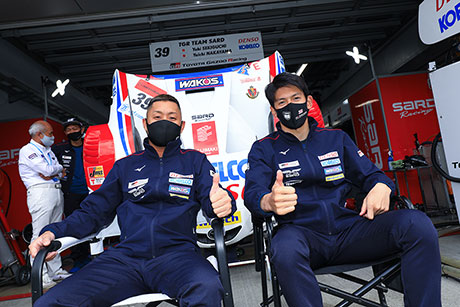 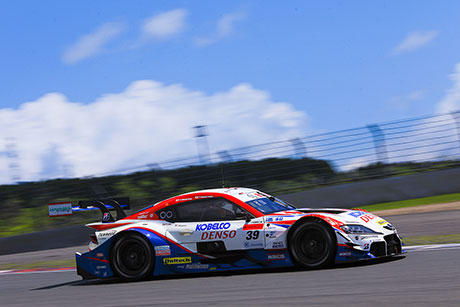 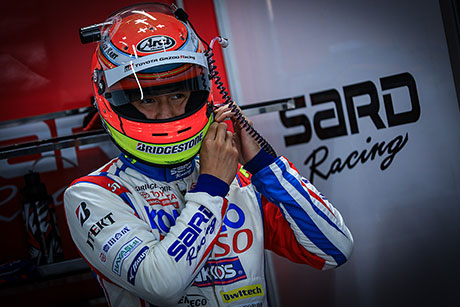 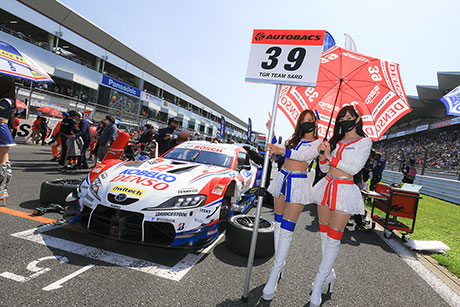 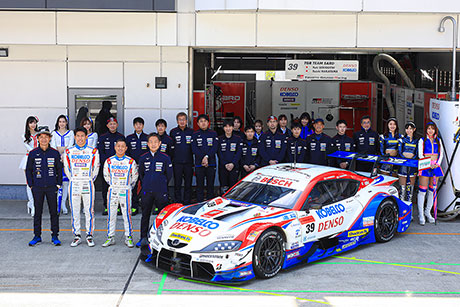 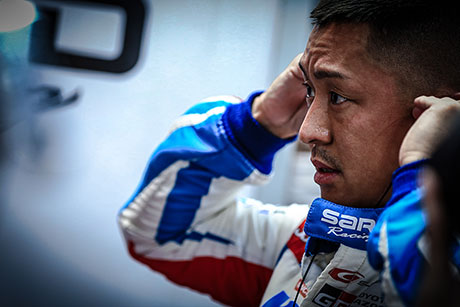 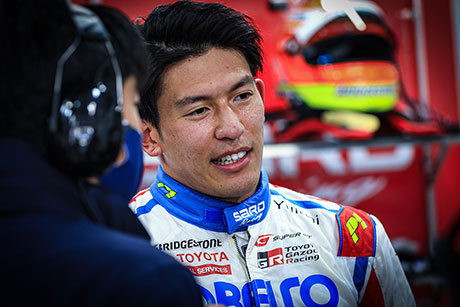 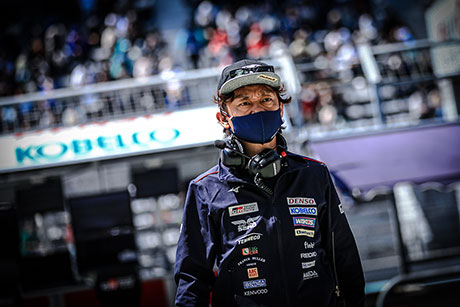 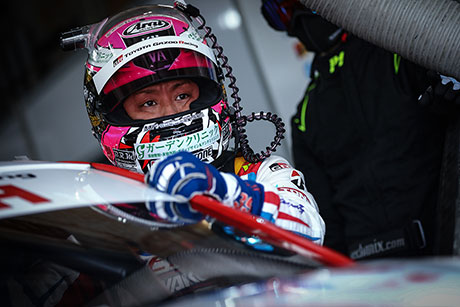 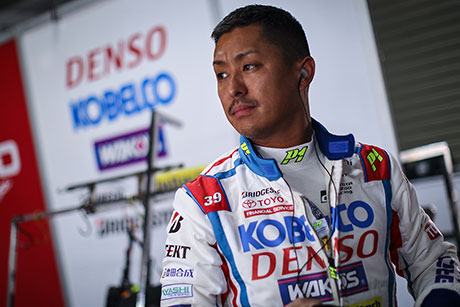 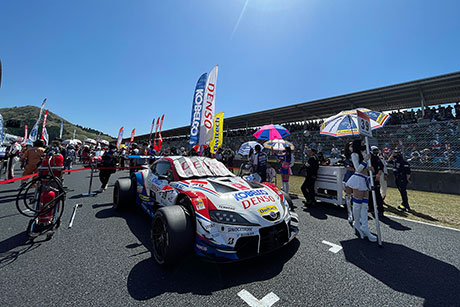 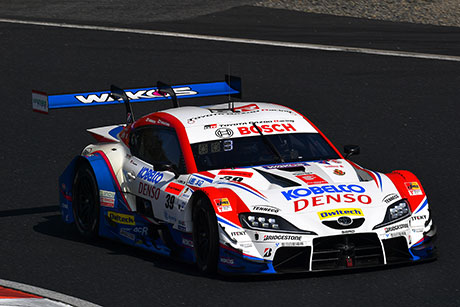 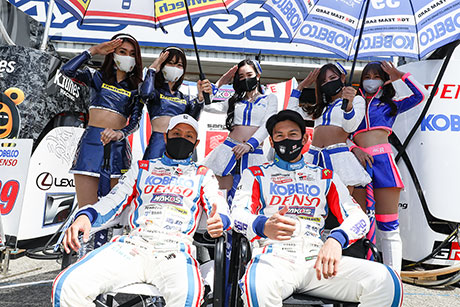 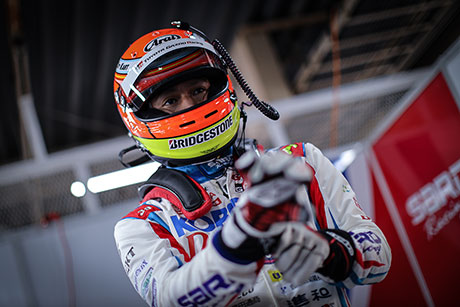 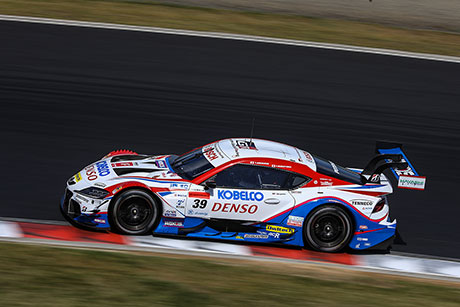 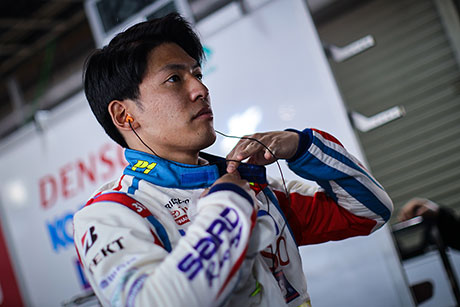